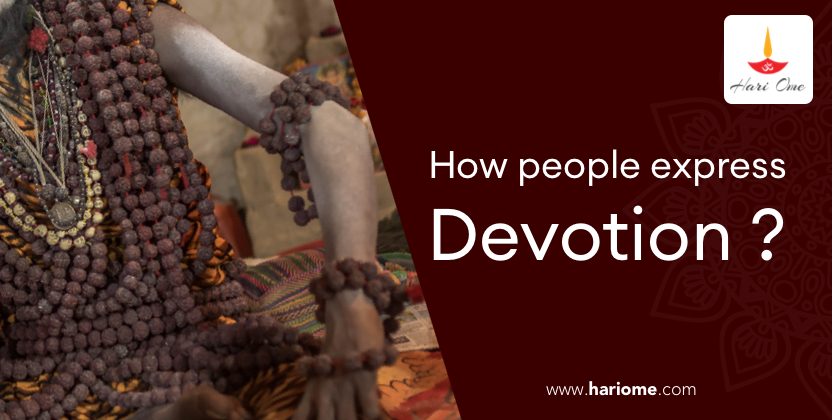 Isn’t it enough to believe and have faith in your heart? Should someone keep a sindoor or wear rudraksha mala to express their devotion towards god?

It is believed that people express their inner devotion in multiple ways, and in few cases, those accessories are one way to make people feel holy and spiritual.  These are also called “Daiva Chinam” or “Daiva Raksha”. Few people may wear them to look lavish or extravagant, but we can’t make a universal statement because people have their ways of carrying themselves in society.

As per scriptures, the point “Glabella” (Space between the eyebrows) is considered the spiritual meditating position of a god in the shape of a droplet. And coming to Rudraksha mala, Tulasi mala, and Sphatik Mala, the scientists and researchers have confirmed their medicinal benefits in recent times. Ancient mythology also proves them to protect people from various factors in the universe. The devotees believe in God and trust the scriptures. So, they wear accessories or follow few rituals believing in them to bring prosperity and protection. So, everyone may not have the same level of devotion towards god, but they express it in different ways if they have.

Did You Know about the Dancing Star?