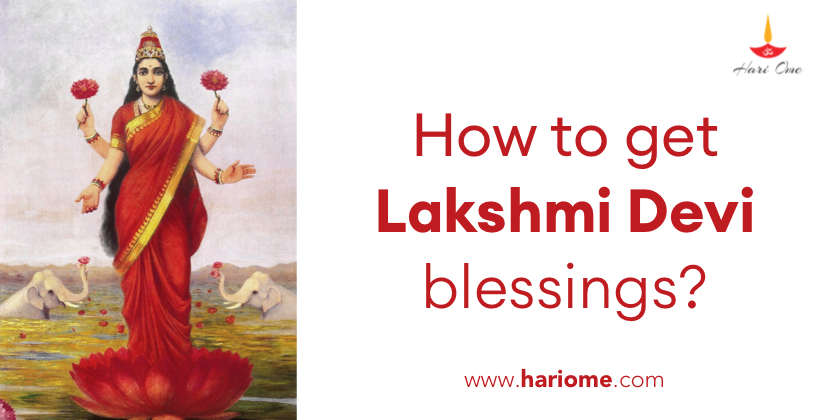 How to be blessed with the grace of Goddess Dhanalakshmi?

What should we do to be blessed with the grace of Goddess Dhanalakshmi?

An Almirah should never be empty. It is suggested to place Kubera yantra or Sri chakra yantra inside the Almirah to be blessed with the grace of goddess Lakshmi.

The Almirah must be placed in the north direction facing towards the south. It is suggested to stick a picture on the door of Almirah where Goddess Lakshmi is accompanied by elephants and performing Abhishek with Purna-Kalasa.

If one can find a picture of Lord Kubera tatva, then it must be pasted on the backside of Almirah on the north wall.

Cotton and Gomti Chakra must be kept in a small Kumkum box and kept in a place where they will not be moved or disturbed.

Jayanti of Maa Bagalamukhi, the goddess who stops the enemies