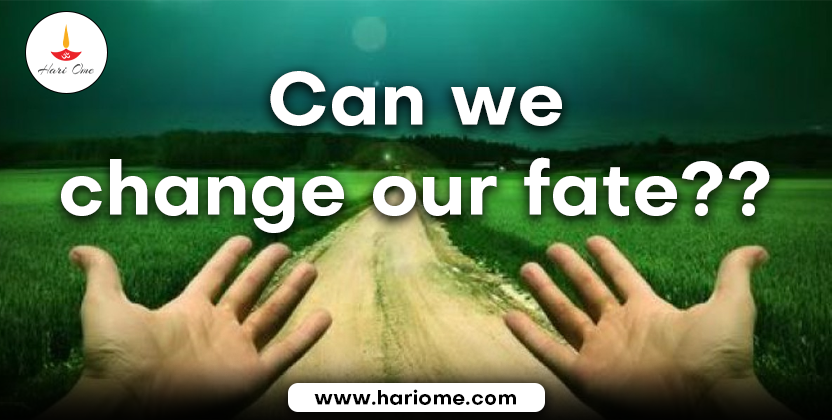 Many of us doubt why we worship when Brahma had already written our fate? But, the scriptures say that while writing our fate and deciding the destiny, Brahma mentioned a line saying that he cannot re-write anyone’s fate but, one can change it with Upasanas and Archana’s. Earlier, a king named Vibhumukhudu and Brahma wrote that no one could avoid his death when he turns 50 years old.

But luck favoured and with the help of his Guru Vibhumukhudu chanted Archana’s, performed Mrityunjaya Homa, and survived. On the other hand, Duryodhana, destined to live for 128 years, died at the age of 60 for his unforgivable sins of making Dussasana drag Draupadi by her hair. So, one can change their fate by performing Japa, meditation, and Dhaanadi karmas. Constantly chant the Lord’s name, and the rest will be taken care of by the holy deity.

According to astrology how can we cure Paralysis?

How to perform Lakshmi Pooja on Diwali?