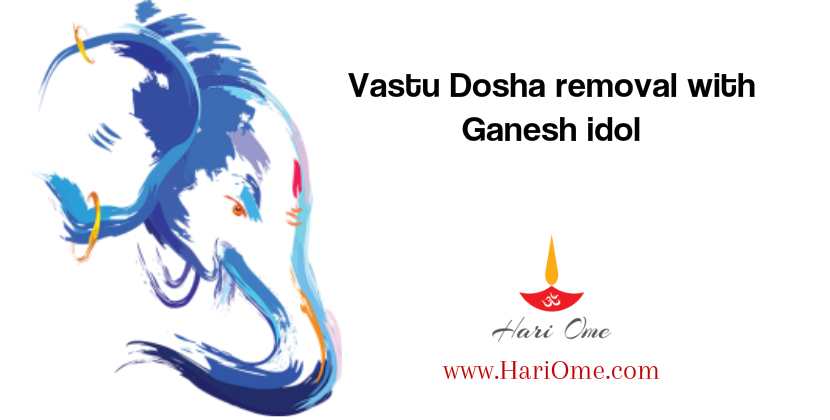 Vastu Shastra or Sthapatya Veda is considered as the world’s oldest recorded architectural science. This science finds its origins in India. The specialty of Indian architecture is that it connects homes with gods and goddesses. Vastu Shastra mentions powerful places in a house and what to do with which place in particular direction. Placement of Idols is specially mentioned in Vastu Shastra. Normally Eeshanya moola or the north east corner is considered as the good place to keep idols of gods and goddesses. But there are other places in which images or idols of deities are placed to get desired results or to remove a vastu dosha.

What is the significance of Nose piercing?

The Significance of Matsya Jayanti

Chinnamasta – The beheaded Goddess of Liberation