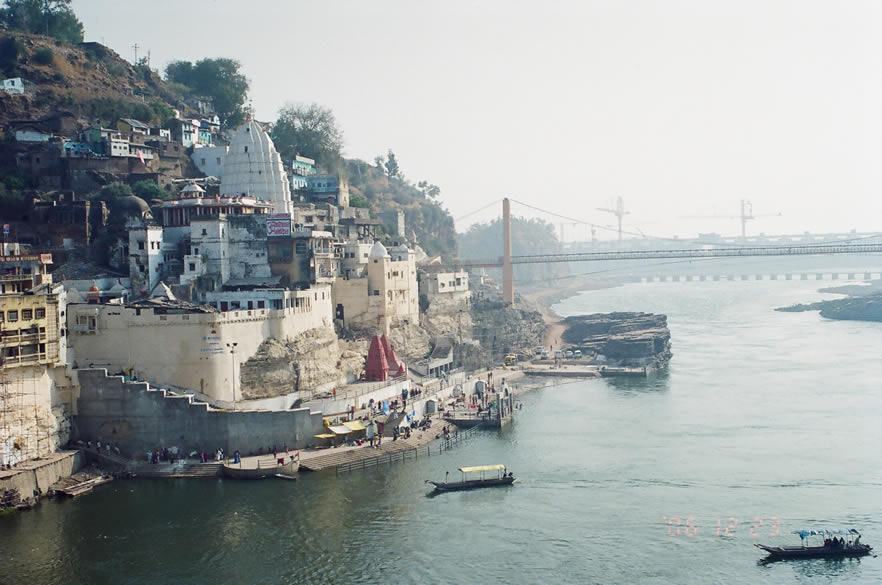 2. Ujjain – The city of unending wealth

We all know the city of Ujjain which is famous for the temple of Maha Kala and Maha Kali. Long long ago it was called with the name Swarna Shrunga or Kanaka Shrunga, means the city filled with golden scrapers.

Our religious epics also described this city as Avanti or Avantika. The city was named after Avanti, the son of the king, Kartaviryarjuna who ruled this region.

Those who saw the riches of this city used to call it Padmavathi Nagaram which translates in to the city of Goddess Lakshmi.

This city was also called Prati Kalpa as it was reconstructed more wonderfully, every time, than it was before destruction.

Every kind of pleasure and wealth was available here and this is why the city of Ujjain was also called as Hiranyavathi and Bhogaavathi.

The rare flower of Kumudwathi was available only in Ujjain and it was called as Kumudwathi.

The other names of the city of Ujjain are Kushasthali, Amaravathi, Churamani, Vikramapuri and the list goes on.

Wonderful Yogic Remedies for Back Pain