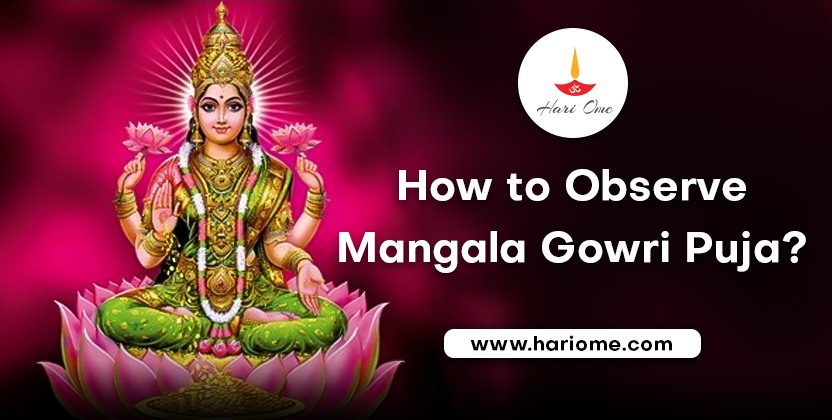 Magala gauri Vratam and who can observe this Vrata:

Our culture, traditions, customs are very sublime. Our speciality is to be able to see and worship God in all of this creation!

All the dates, stars, weeks, months in our culture have their unique speciality.

Although the twelve months of our lunar calendar are unique, the “Sravana Masam” is the best of them all.

This month is mainly remembered for “Varalakshmi vratam”. After that, during this month, women perform another major ritual which is “Mangalagauri Vratam.”

It is also known as “Shravan Mangalavaravratam” or “Mangala Gauri Nomu”. It is believed that the practice of this vrata will perpetuate women staying “Sumangali”.

The ancient history says that Lord Sri Krishna himself explained this scripture to Draupadi. Once Draupadi went to Lord Krishna and asked him, “Dear brother !! Tell me if there is any scripture that does not cause widowhood for women?” and Lord Sri Krishna said, “Mangalagauri is Mahadevata, and that superpower became prominent as Mangalagauri.”

It is believed that one can prevent from attaining Widowhood by worshipping Mangala Gauri and performing the Mangala Gauri Vrata on Tuesdays during the month of Shravana Masam. Those who practice this vrata will be blessed with all good fortune. It seems that this vrata has been practised since ancient times.

Who can observe this Vrata?

The Mangalagauri vrata should be performed by the newlyweds. One should start observing this vrata during Shravana Masam after the marriage on the first Tuesday of the month of Shravanam and continue observing on all the Tuesdays that fall in that month.

If any disruptions occurred and devotees failed to observe the Vrata for one or two weeks, our Puranas suggest an alternative way. The alternative is to count the number of missed Tuesdays and observe the vrata on any Tuesday that falls in the Shukla Paksha of the month of Bhadrapada.

This means the vrata must be completed before the “Mahalaya paksha”begins. This rite should be performed for a total of five consecutive years from the year of marriage.

When initiating the Gauri Nomu for the first time, it is best if the young bride’s mother can sit next to her and assist her. It is recommended to give the “Vayanam” to the mother first. In the absence of the mother, the rite can be performed with the help of the mother-in-law or other relatives.

On the day of Vrata, one should first offer salutation at the husband’s feet, then at the feet of the parents, in-laws and other elders and receive their blessings. The night before the ritual, it is best to have breakfast and fast. Women who observe the vrata should apply paarani onto their legs without fail and observe fast at night.

The day before and on the day of Vrata, one should maintain celibacy.

It is mandatory to invite at least five Sumangali women to the vrata and give them vayanams. However, in some places, there is a custom to invite five people in the first week and ten in the second week, thus doubling the number of reciters. It depends on the capability of those who do it.

The same Mangalagauri Devi idol should be used in all the coming weeks of that month. Do not use a new idol of the diety every week. After the completion of the Vrata that year, on the eve of Vinayaka Chaviti, the Gauridevi idol should also be immersed along with the immersion of Ganesha. One should mandatorily use Garike, Uttareni and Thangedi flowers for worship.

The best way for Aishwarya Siddhi

Why to chant Arjuna’s names when the Thunder Storm happens?