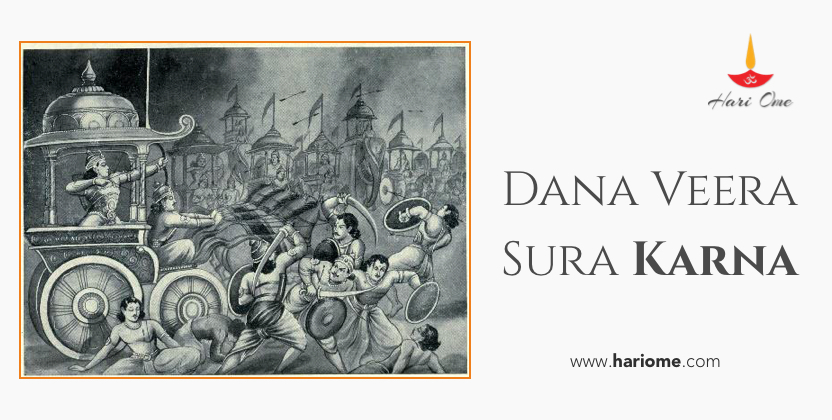 Many people believe Karna is a great person. They believe that he just made the single mistake of supporting Duryodhana.

Sage Veda Vyasa left no room for any suspicion to understand the real character of Karna.

Overall, many people believe that Karna is a great giver (daana), warrior (Veera), and bold and good person (Sura). But, when Krishna asked Karna a series of questions about his dharma, Karna bowed down his head in admittance that he made many mistakes in his life.

Why should we sit for a while at temples after darshan?

What does chanting Stotras and Mantras do to our body and...